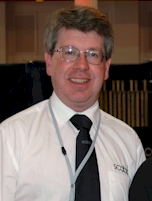 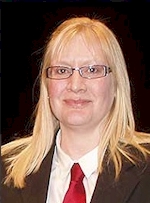 Alex started playing with Brighton Silver band at the age of 7 and has played with a number of bands in this area including Alder Valley, Uckfield, Horsham and Chichester.  She has been a member of Friary Brass Band since 2003 and has served as their Contest Secretary for most of that time.

Alex’s banding highlights include being the only baritone player to date to win ‘Best Instrumentalist’ in a scaba contest, winning the 1st Section National Championships with Friary in 2010, playing in the Championship section finals at the Royal Albert Hall and taking part in Brass in Concert.

Alex was invited to join the scaba team in 2011 and appointed Secretary in 2015.  She is also administrator and tutor for the Southern Counties Youth Band (#SCYB) and loves working with the next generation of brass banders. 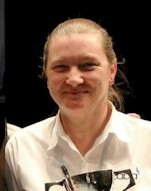 Jane plays bass trombone with LGB Brass.  She has served on the scaba Executive Committee for over 15 years, and has earned an unparalleled reputation for her skilled running of our contests. 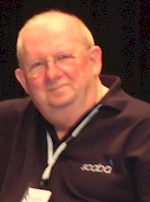 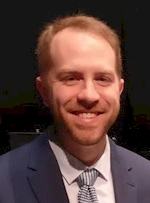 James is the MD of Godalming band. 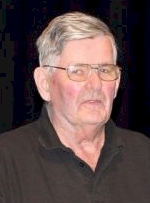 Colin has been banding for over 50 years.  He serves as Property Master for scaba, and is one of our registrars on contest days. 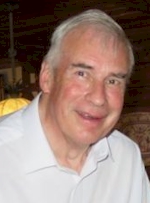 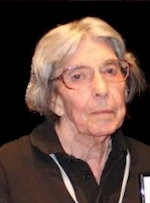 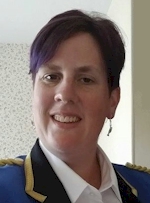 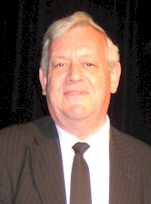 Ian has been on the scaba Committee for 18 years and served as Contest Manager and Secretary in that time. He was appointed President of the Association in April 2018 in honour of his commitment and dedication to scaba and brass banding in the South East. 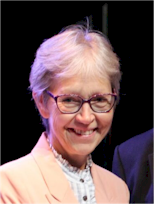 A skilled instrument repairer and cornettist, Sharon has played with a number of bands in the area and has supported scaba events with her trade stand for many years. Sharon was invited to become a Vice President of the association in 2019. 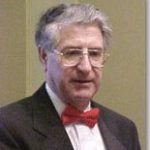 Norman comes from a banding family and believes he has a brass gene in his make-up! Norman was an active brass bander in the South East for many years before recently moving back to Cornwall. Norman formed the Cranleigh Youth Band and the National Methodist Youth Brass Band. Norman served as President of the Association for a self-imposed 5 year term, during which time he founded the Southern Counties Youth Band (SCYB) in 2014.

Ivy met Ron at the age of 17 when the conductor of The Westborough Ladies Choir invited her to sing with the Godalming Band who he also conducted. Some years later their daughter wanted to play a cornet like her father, Ivy went along to help teach the youngsters to read music, and the rest is history. Ivy played trombone with Godalming for 35 years before retiring from playing in 2013. She was invited to join scaba as a committee member when she started attending meetings as the Godalming Band representative and has served the Association for over 20 years, most recently as our Membership Secretary. In 2018 Ivy was appointed Vice President in thanks and recognition for her many years of dedicated service. 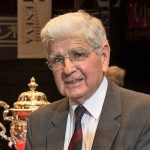