The Southern Counties Youth band has been thriving and growing since its inception by scaba President Norman Every in 2014, and last week successfully completed its 3rd annual residential course at St Catherine’s School in Bramley under the musical direction of renowned conductor, composer and percussionist Paul Lovatt-Cooper.

Paul, paying his first visit to SCYB, rehearsed a full program of music including a number of his own compositions and the action-packed course was a challenge for band members both technically and physically. In addition to rehearsing demanding pieces such as Philip Sparke’s classic ‘A Malvern Suite’ and his own brand of high-energy music, Paul led a percussion workshop and gave a presentation to the full course giving an insight into his world of professional composing for both brass and TV. He also found time to join the band’s trombonists on Swanee Whistle for a unique performance of ‘The Acrobat’ to raise funds for Stephen Sykes’ campaign!

The course culminated in a concert to a packed audience in the stunning Anniversary Hall at the band’s home for the week, St Catherine’s School in Bramley. Highlights of the concert included the percussion feature, Kevin Tuck’s ‘Summon the Spirits’ and a stunning rendition of the Lament from Karl Jenkins’ Stabat Mater by solo euphonium Alex Crick, along with a selection of Paul’s music which was fun both for the band to play and the audience to listen to. During the concert Paul also presented a number of special awards to band members, including SCYB’s Player of the Week, Tenor Horn player Freya Davies-Wolfe (Shepway Brass Academy) and Most Improved player, trombonist Jack Humberstone (LGB Brass).

The band responded enthusiastically to Paul’s energetic and inspirational leadership, making fantastic progress over four days of rehearsals and performing superbly in the end of course concert. Several players have already asked when we can have Paul back to work with us again – and not just the percussionists! Two of the band even kept diaries during the course, and have given permission for us to share some excerpts:

“It was great, the tutors were really helpful and the conductor was great”
“it was very full on and tiring but it was great fun, Paul has been very funny”
“we played our concert and it was great fun! It went really well”
“I really enjoyed this experience and I hope to do it again next year!”

Huge thanks go to our home for the week, St Catherine’s; to the SCYB  team: Norman Every & Lisa Baker, and tutors Richard Baker, Mark & Natalie Hall, Ian Lanceley, Bruce Morrison & Alex Stevens; to the members of the band for working so hard and performing so brilliantly, and of course to our Musical Director Paul Lovatt-Cooper. 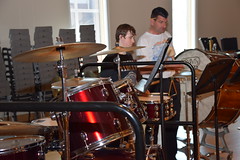 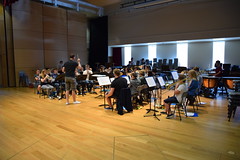 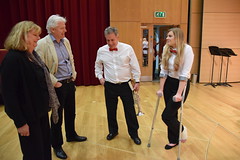 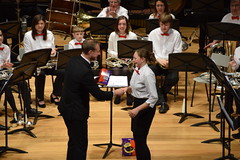 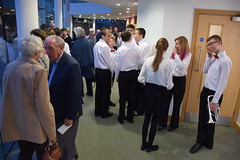 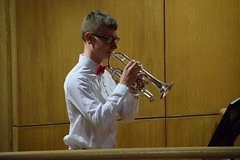 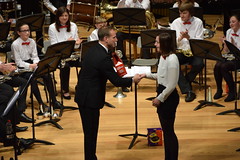 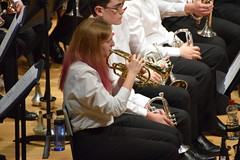 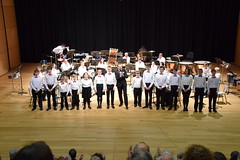 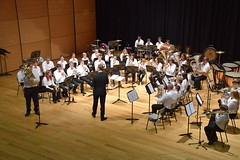 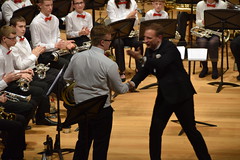 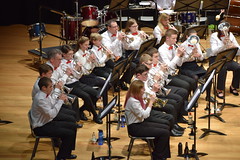 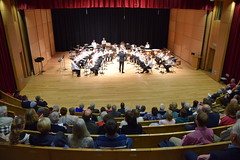 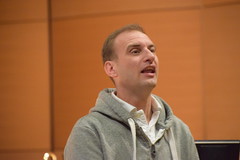