The Southern Counties Youth band held their 4th annual residential course in the stunning setting of the Anniversary Halls at St Catherine’s School in Bramley from 3rd to 6th April, with guest MD Ian Porthouse back by popular demand.

Ian led the band through a full programme of challenging music during the week including a number of new pieces and solo items. As well as fitting more than a months’ worth of regular band rehearsals and a formal concert into just 4 days, band members also enjoyed movie nights, swimming, and showing their competitive streaks in a quiz devised and presented by the band’s principal cornet player Kat. The course finished in our now traditional manner with a concert to a packed audience of family, friends and local banders. Highlights of the concert were a quality, engaging performance of the test piece ‘Hollywood’ and stunning solos by Kat Hawkins, Alex Crick and our debutante on Soprano cornet, eleven year old Joseph Pickard. Big thanks to Ian for such an inspirational and fun week, and to our dedicated team of tutors and volunteers for supporting him and the band members.   Congratulations to the whole band for working so hard on and putting on a great performance, particularly our soloists and the winners of the SCYB special awards presented by Ian during the concert on Friday: 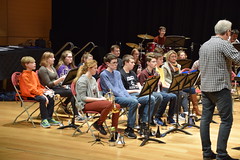 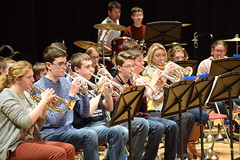 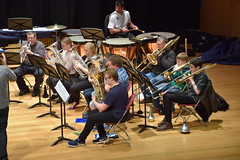 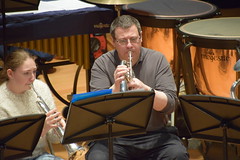 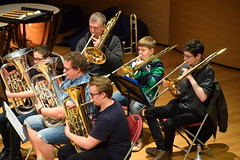 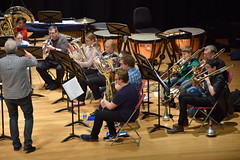 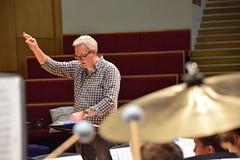 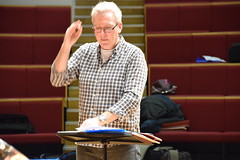 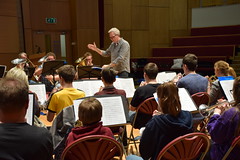 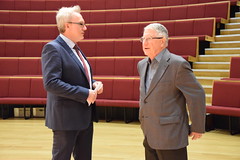 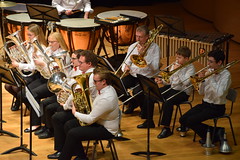 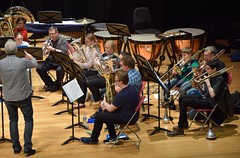 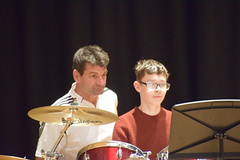 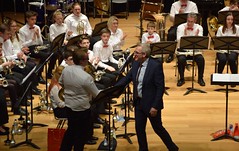